The Rockets are an exercise in organized dopeness. The crushed velvet of modern basketball. Soft and gentle. Reductive, kitschy. Motherfucking Niagara Falls. Steady come the points. Mike D has bars. The union between James Harden and Chris Paul has been a success. The drums come in heavy. Die die die. A smooth funk present. They split your stomach open, dip their hands in the blood, finger paint frescos detailing the proper way to slaughter a cow upon the walls of the McMansions they film those All State commercials in. Glide watches, thrilled, confused. Oscar’s there, too. He whispers a name, Angela, throws up everywhere. 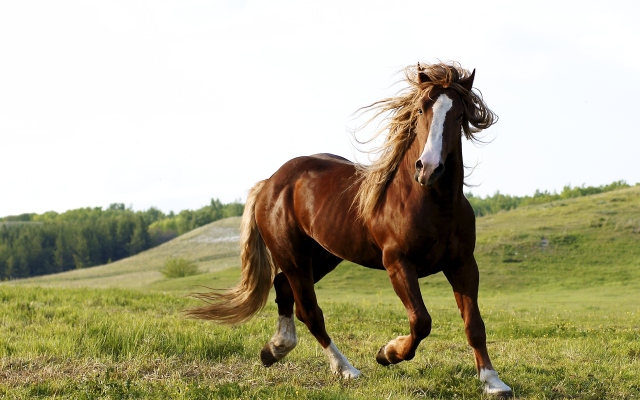 Will they or won’t they show up when it matters? Do dinosaurs still exist? They must, because people stay in my menchies talking about Chris Paul can’t win the big one. Who knew brontosauruses could type? Shouts to the joke makers. I cry for them, converse with grizzly bears, tell them my family history, watch them walk away saying, and this is a direct quote: Jesus Christ, dude, that is some deeply depressing shit.

Have you seen a man, any man, try to guard Harden one on one? What do they pray? My God, My God, where are you? Will you lift me up? Will you carry me? Let me play in the diamonds. I see horses in the sky. They trample the clouds and blood rains. Steel is a friend. Steel, death, the silver curtain, babes in the valley of the washing machines. Hit the spin cycle. Grasp at dreams. Your fucking life. Your bullshit life. Your ass life. I speak in goddamn tongues when the step back hits. I grab a whole fucking bushel of apples, shove them into my mouth, swallow them whole. I burp like my guy Mikey from The Weekenders, a very high quality cartoon that used to play on my television on Saturday mornings. Was that the show’s name? Their leader wore a red baseball cap backwards. Fuck Google. Fuck it in the face with a sword. I will not look up anything. 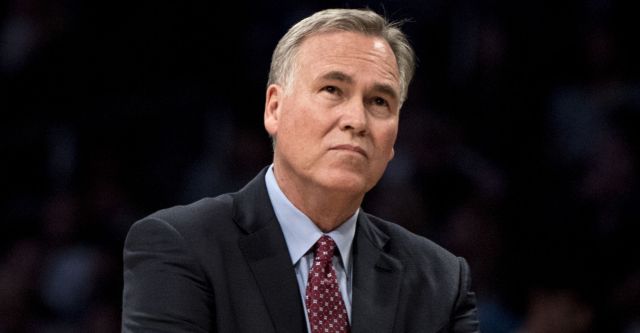 PJ Tucker has the goods. He is down to clown. Trevor Ariza wears furs. Clint Capela can talk your ear off about interest rates. The dead are dead. The dead are dead. You get the fuck out of Eric Gordon’s path lest you make your way into the totally okay art exhibit of some Koons wannabe fifty years from now because my dude, the man who was once in the loosest of sleeves, will freeze the hands of time and place your sagging ass in a poster. Slap it on the wall. Use tacks, not nails, not that sticky stuff, taffy-esque bullshit. Make it last and clean. I eat burgers for breakfast, motherfucker. Add to that a large Dr. Pepper so I will become a child again. My jeans aren’t cuffed. I am not ass. Let the pants have a break. Let the pants be. Jump in a barrel and get carried over the edge. Gerald Green is multiple vibes at once. A thousand blues. Reminds of Okkervil River. I don’t have any fucking clue why.

Daryl Morey on Mars, hands in the pockets of his tasteful chinos, just goddamn strolling. Pointing out fucking rocks and shit. Squatting down, picking up sand, seeing the red in his hands, letting it fall between his fingers. He stands. Puts his hands on his hips. He’s lost his belt. He purchased it at one of those sad Macy’s. I can’t fucking believe—this is him talking, in his mind, which is fucking rural—I told Jeff I’d take him to the airport. Let the man wax. Let the man sing. The dude owns those short sleeved mock turtlenecks that are made out of coated nylon. He hasn’t looked at his hair in twelve years. It looks fine. Stop bothering me about it. The homie even spells his name efficiently. Go fuck yourself, other L that any reasonable parent would’ve put there.

The Rox, HOU, STON, TON, HU, Rocketz, Rokits—however you wish to abbreviate the shit, I don’t fucking care, I’m not your guardian—are ready for the hard times. I once knew a man named Doojie John. He let chickens roam his house, ate dinner by flashlight, kept it so real. I seen G cook a steak on the engine of his Chevy Love. I asked him how it tasted. He said Shut the fuck up, Flower, and let your boy eat his cow in silence.

Search, and hopefully on your journey you are able to find not just the information you were looking for, but yourself, too,